Ridge Vineyards is located in the Santa Cruz Mountains, in California, in the United-States. The history of Ridge Vineyards begins in 1885, when Osea Perrone, a doctor who became a prominent member of San Francisco’s Italian community, bought 70 hectares near the top of Monte Bello Ridge. He terraced the slopes and planted vineyards and using native limestone, he constructed the Monte Bello Winery, producing the first vintage under that name in 1892. In the 1940s, William Short, a theologian, bought the abandoned winery and vineyard just below the Perrone property. New owners Dave Bennion, Hew Crane, Charlie Rosen, and Howard Ziedler, all Stanford Research Institute engineers, made a quarter-barrel of “estate” cabernet. That Monte Bello Cabernet was among California’s finest wines of the era. The first Zinfandel was made in 1964, from a small nineteenth-century vineyard further down the ridge. This was followed in 1966 by the first Geyserville Zinfandel. The founding families reclaimed the Monte Bello terraces, increasing vineyard size. By 1968, production had increased to just under 3,000 cases per year, and in 1969, Paul Draper joined the partnership. Under his guidance the old Perrone winery (acquired the previous year) was restored, the finest vineyard lands leased or purchased, the consistent quality and international reputation of the wines established. Lytton Springs, in Sonoma County, became part of the Ridge estate in 1991. Known primarily for its red wines, Ridge has also made limited amounts of chardonnay since 1962. Sustainability is both a philosophy and a set of environmentally responsible practices designed to safeguard their land. Most of their vines are organically certified. In the winemaking, Ridge Vineyards use natural yeast, no commercial enzymes or nutrients and the decisions are based on taste. 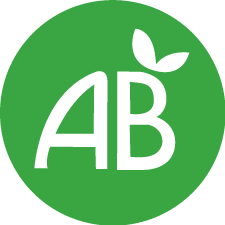 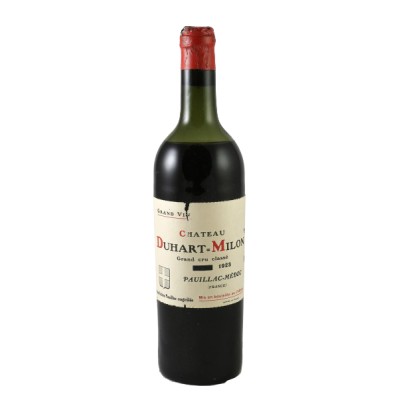